In architecture a picture is worth a thousand words. In this case you can instantly see the style and appeal of a Craftsman home and understand why it has been such a popular choice since its debut in the early 1900’s. 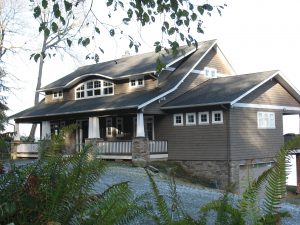 The Craftsman style originated at a time when people were tired of architecture that was overly ornate and artificial and that didn’t showcase the wood and other natural materials used in its construction. They disliked the poor quality of goods offered through factory production. A shift was occurring in housing needs to suit a newly emerging middle class. It was from these changes in lifestyle preferences that the principles for Craftsman style homes were formed: 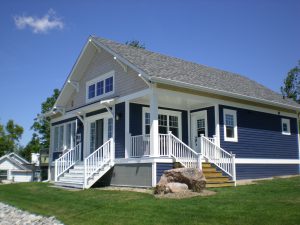 The Beginnings of Craftsman Home Plans

While the principles for Craftsman style homes followed similar lines as the English Arts and Crafts style of 1860, California architects Charles and Henry Greene had set out to create a truly American house style. They designed a number of landmark Craftsman style homes from 1903-1909, the most famous of which is the Gamble House located in Pasadena, California.   These homes achieved international publicity, resulting in a high demand for this style of home both in the United States and abroad. They were well designed, attractive and affordable homes which suited the vast majority of the population, primarily the middle class.   The demand then became an opportunity for companies like Aladdin Homes and Eaton’s, who began to sell Craftsman home packages across the United States and Canada. These packages were easy to assemble on site by semi-skilled contractors and home owners, further increasing the appeal of the Craftsman style. 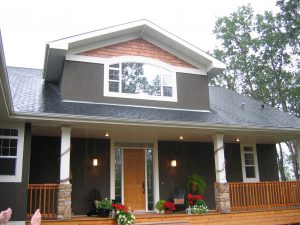 Typically Bungalow or 1 1/2 Storey designs, Craftsman home plans include all or some of the following: 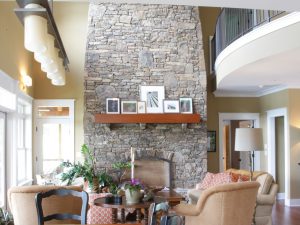 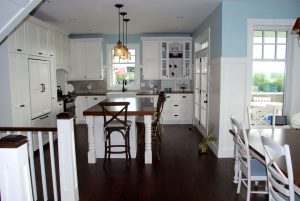 Where is the Craftsman Style now?

The Craftsman style lost favour in the 1930’s but has regained popularity in recent years. This resurgence has come at a time when importance has shifted back to “less is more”, family life and affordability. You can find many new home designs that combine today’s requirements for a well laid out floor plan with the authentic Craftsman look of the past. There are also many variations of this style using new materials and finishes that are available today. In any case, if the Craftsman style principles and details are followed, you are certain to have a well designed, attractive and affordable home, that has strong ties to the early history of the United States and Canada. 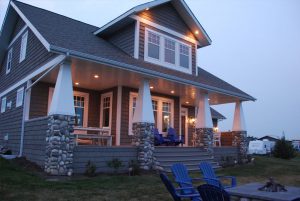