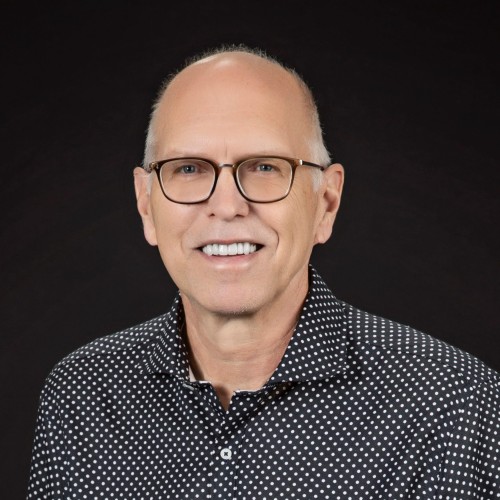 John has been in the architectural design and drafting profession since 1977, after earning a diploma from SIAST. Working for various architectural firms, John has experience in single family, multi-family and commercial drawing production.

John’s first love, though, has always been residential design. His enthusiasm and passion for good design is contagious.  To that end he, along with his wife Janet, incorporated Robinson Residential Design in 1996.  John’s home plans have been built internationally, and he has thoroughly enjoyed working with these clients, many of whom have maintained connection over the years.    As Principal Designer, John brings his expertise to the more complex projects as well as overseeing the design and creation of new house plans available on the website. His design projects have been featured on HGTV and several TV documentaries. John’s involvement with Habitat for Humanity has inspired his interest in affordable housing and has led to him overseeing and creating community through several 3-day builds based on the HFH model of the “blitz builds”.  John is usually very excited about his “best project ever” which is generally the plan he is currently involved with.