Prairie Style homes grew out of an ‘organic’ approach to architecture, created by Frank Lloyd Wright at the turn of the 20th century.  Organic architecture focuses on creating harmony between the house and its natural surroundings to the extent that they are viewed as one.  Rather than designing a house and then placing it on a site, organic architecture works with the site to develop a house plan that suits it completely.  Wright’s “Falling Water” is a clear example of organic architecture and while it is not true Prairie style, it does include some elements of that style. 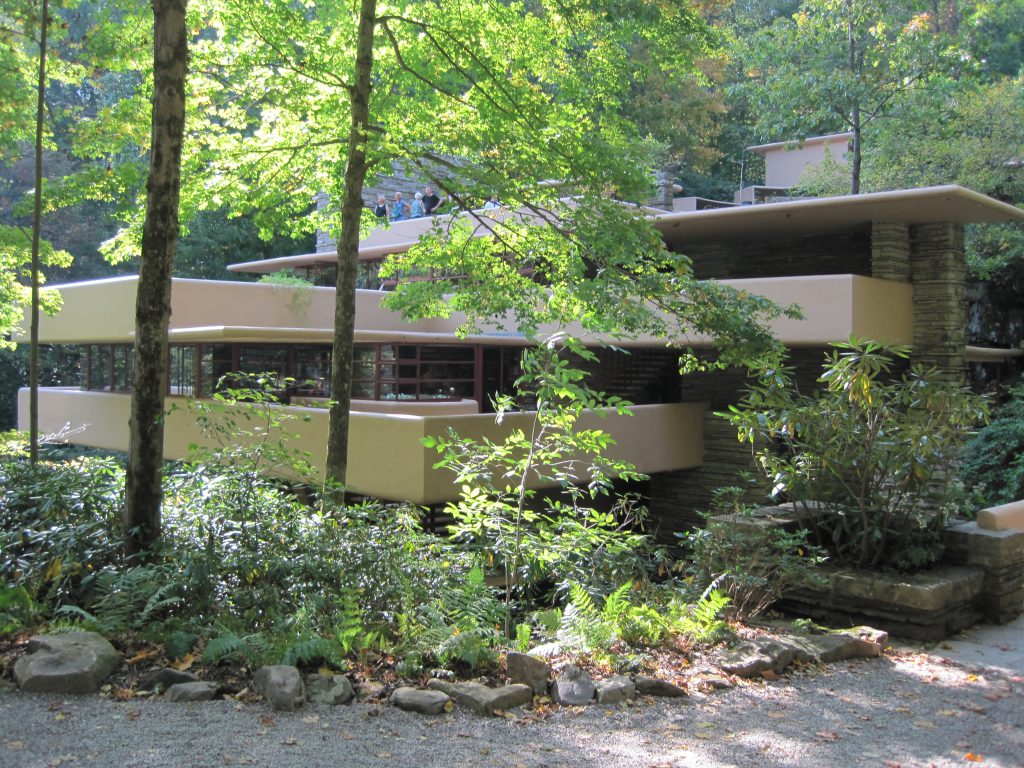 The Prairie homes that Wright designed were suited for the American Midwest (hence the name Prairie Architecture).  This was a flat landscape often with rock outcroppings and stands of timber.  Wright felt  that by accenting the horizontal lines of the house he could tie the lines of the home into the landscape.  Windows were continuous bands of stained glass art panels and the use of corner windows was common.  While the horizontal lines were important, secondary vertical lines formed a rhythm between casement windows.  The overhangs of the cottage roofs were deep and sheltering, usually detailed with a low slope.  Materials were natural materials, including brick, stucco, stone and wood. 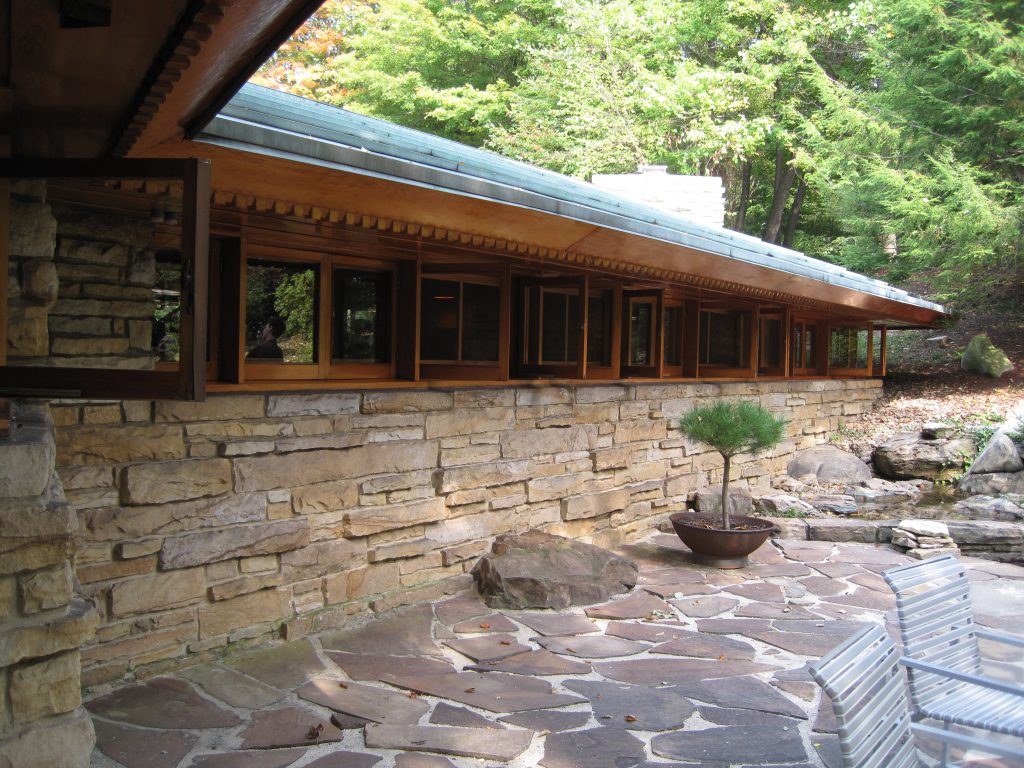 While up to that point most home plans were designed to be a series of closed rooms, Wright saw a more usable home with an open floor plan, large expanses of glass and a fireplace which was the center of the home.  He was fortunate to have clients who could afford these large impressive homes which often featured built-in furnishings that formed an integral component of the design.  These distinct homes paved the way for the open-floor house plans we have today.  Many original designs are beings restored, and many examples can be seen in Oak Park, a suburb of Chicago, where Wright lived and worked for many years.

One Response to “What Is “Prairie Style”?”